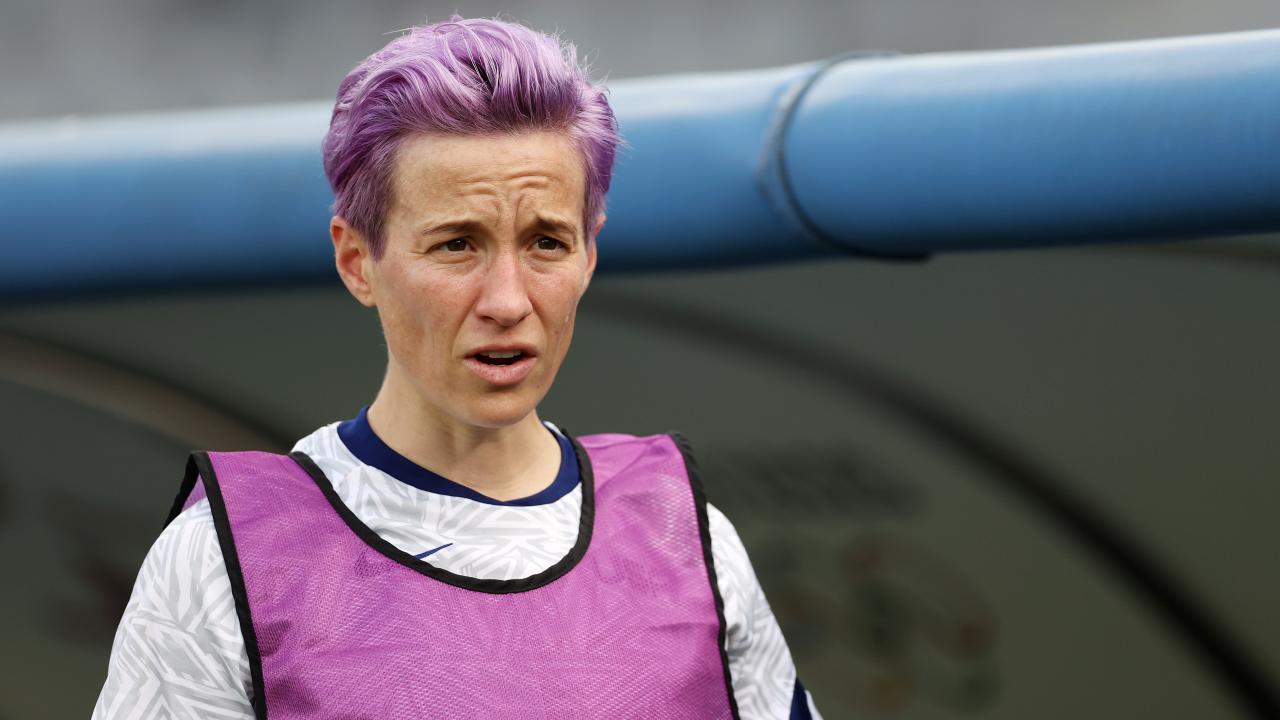 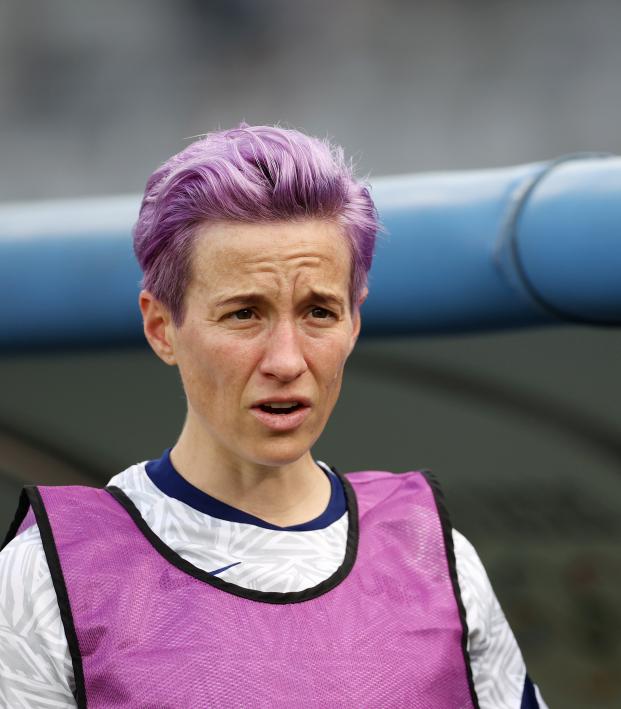 Rapinoe Said That The USWNT “Got Bopped”, But What Exactly Does A Good “Bopping” Entail?

Megan Rapinoe was quite blunt on the USWNT’s 3-0 loss to Sweden; they got their asses kicked. The forward also added a term I don’t think I’ve ever heard from an athlete before, the team “got bopped.” What does it mean to get bopped? Let’s consult the internet.

"It is what it is. We got bopped. We have two more games coming."

- Megan Rapinoe on bouncing back from tonight's result

Common sense tells me that getting bopped means to take a solid hit. If a baseball were to hit me in the head, I could see someone saying to me, “Ouch, you just got bopped by that baseball.”

The internet has some better answers. What better place to find out what a word means than the jungle of Urban Dictionary? Let’s check out some of the top definitions.

This might be the closest definition to what Rapinoe was going for. I’m not so sure about that username though. Only on Urban Dictionary will you learn things from a username called John Floppy Clock.

The USWNT is certainly at risk of getting knocked out of the Olympics early. This definition might be used later on in the tournament.

This definition from 2008 has some charisma to it.

The USWNT looked like they got this kind of bopped in the hours leading up to the match or the night before. Was it the Tokyo heat or the hefty amounts of sake from the night before that had the team so sluggish?

If the police were referred to as the 3-0 then this definition would have been spot on.

Rapinoe was with the Chicago Red Stars from 2009 to 2010, perhaps in her short time there she picked up the slang. This team is going to be bopped as hell if it fails to get a victory against New Zealand on Saturday.

Hopefully in that game we see less bopping and more goal-stopping.