Roma experienced difficult moments against the lower-ranking opponent, but still won the final thanks to the goals of Kumbulla, Abraham and Shomurodov. Giallorossi takes another step forward in their ambition to win the first National Cup since 2008. However, the capital team will have to overcome the challenge called Inter in the quarterfinals. 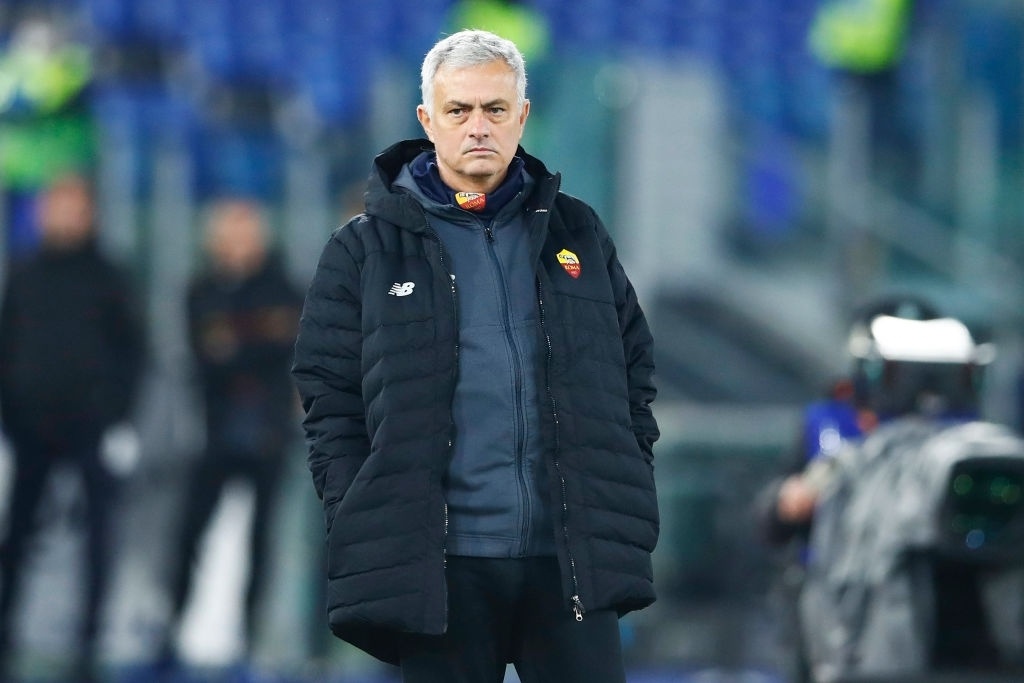 Coach Jose Mourinho will have an emotional day at Giuseppe Meazaa. Sharing about the upcoming match, the Portuguese military leader said: “We will try to surprise Inter. They are the strongest team in Serie A and certainly also pay attention to the National Cup. “. In addition, “The special person also shared about the happiness in the first 6 months of leading Roma: “If I had to choose on a scale of 10, I would give it 11 points”. 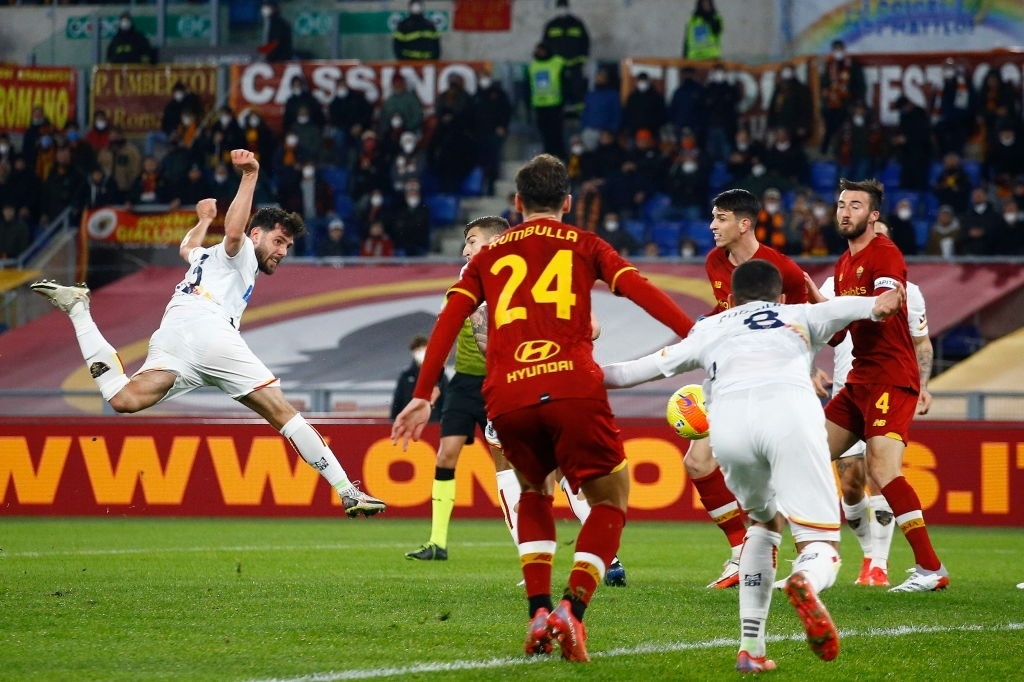 Roma entered confidently, but let Leece open the score unexpectedly after a fixed ball in 14 minutes. After a corner kick on the left, Calabresi headed in to defeat the entire defence. Initially, the referee refused to recognize the goal because Gargiulo (No. 8) was involved in the attack in an offside position. However, he changed his mind after consulting VAR. 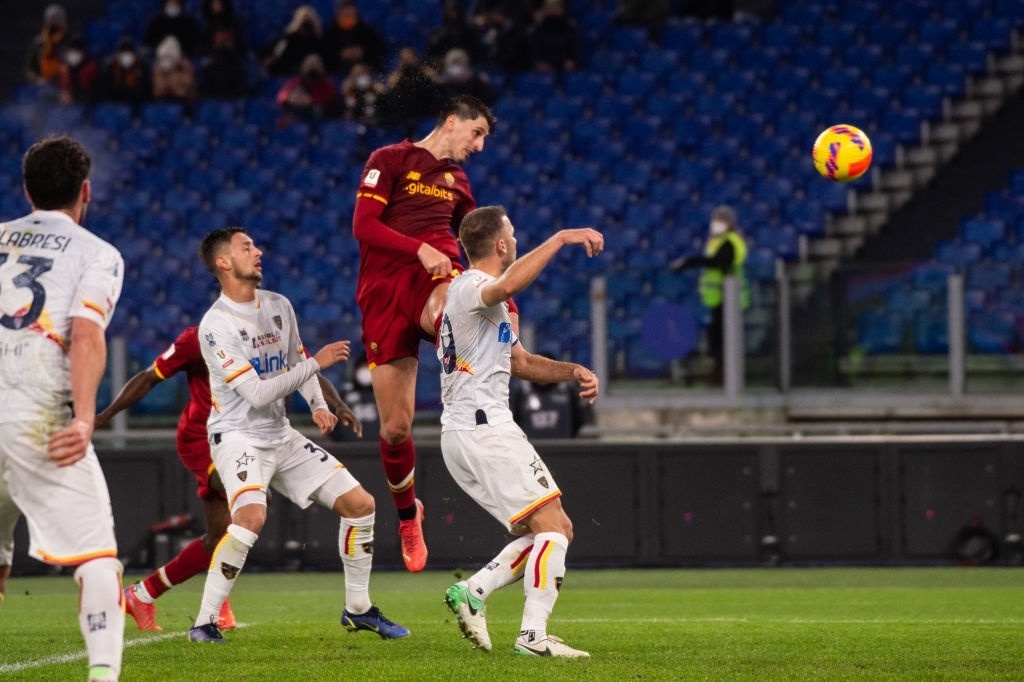 After the goal, the home team pushed up the squad and put constant pressure on Leece’s goal. A series of delicious opportunities were given to Abraham, but the English striker could not take advantage. However, the former Chelsea star still left his mark with an assist with his head for Kumbulla to equalize for Roma in the 40th minute. 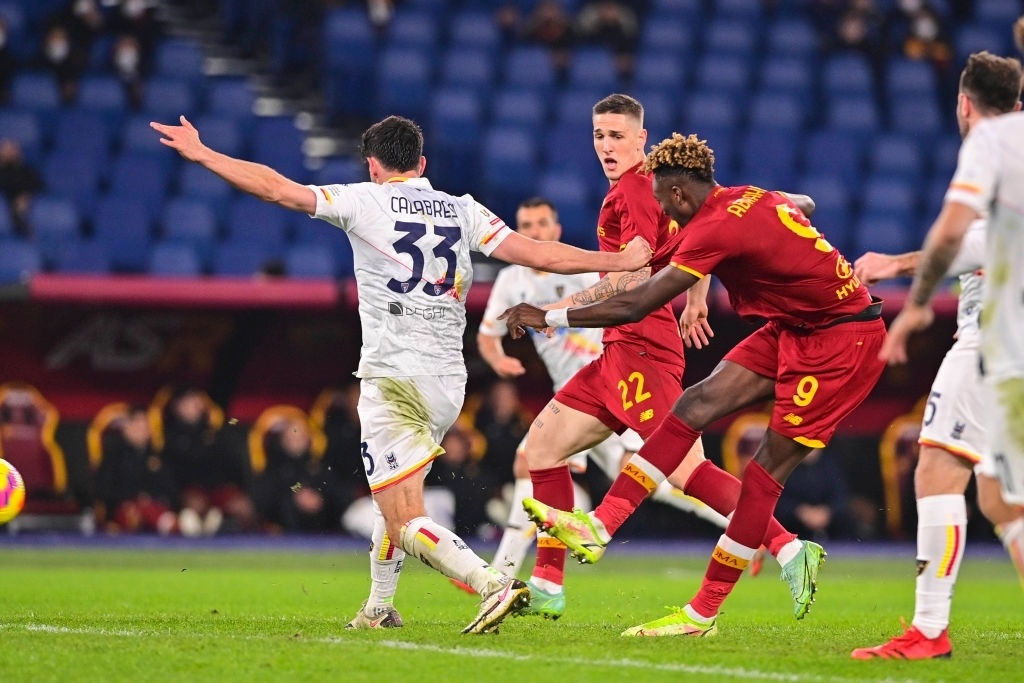 Abraham failed to score from close range, but he tore Leece’s net from outside the box. In the 54th minute, No. 9’s foot shot put the ball into the net before the helplessness of goalkeeper Bleve. 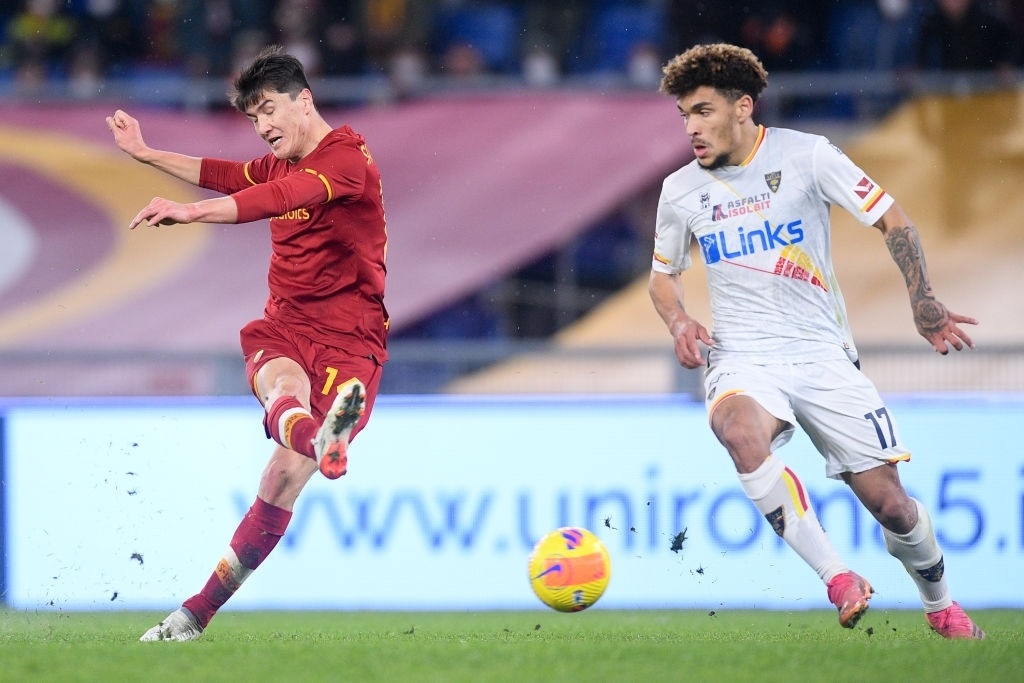 After scoring to make it 2-1, Abraham continued to make his mark with a wall to help Roma organize a counter-attack and collect a third goal in the 81st minute. Shomurodov escaped to the right from Mkhitaryan’s cross. He dribbled skillfully and then shot into the near corner to seal the victory for Giallorossi. 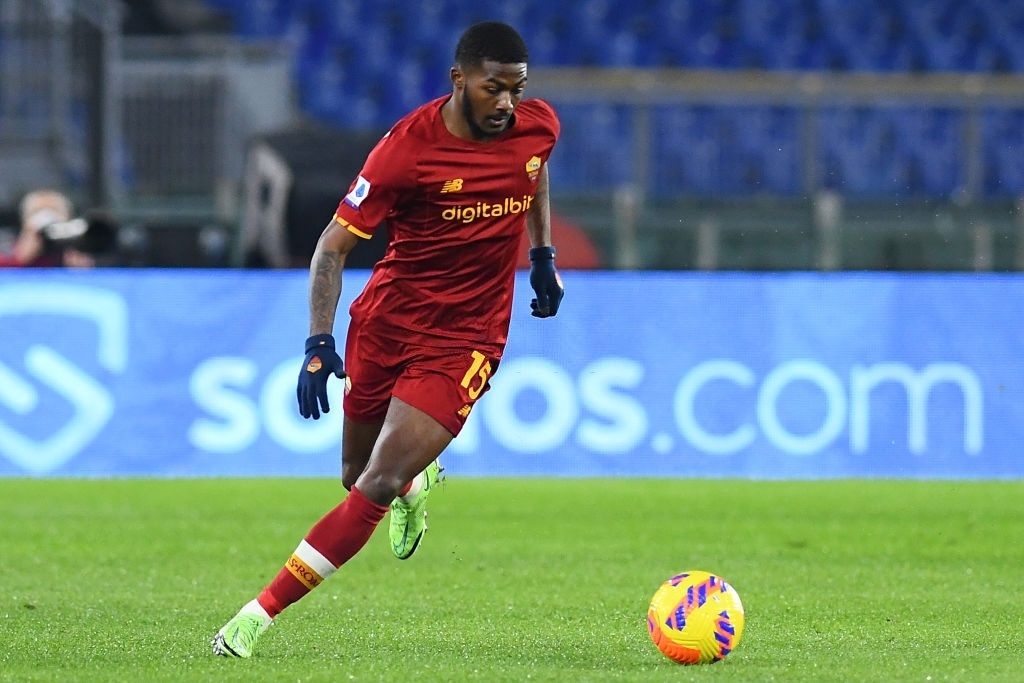 Coach Mourinho was happy with the win, but he still expressed his dissatisfaction with the quality of Roma’s squad: “The team is still limited because there are not many stars. Maitland-Niles and Oliveira have just landed and let me go. more options, but this is only a temporary solution.” 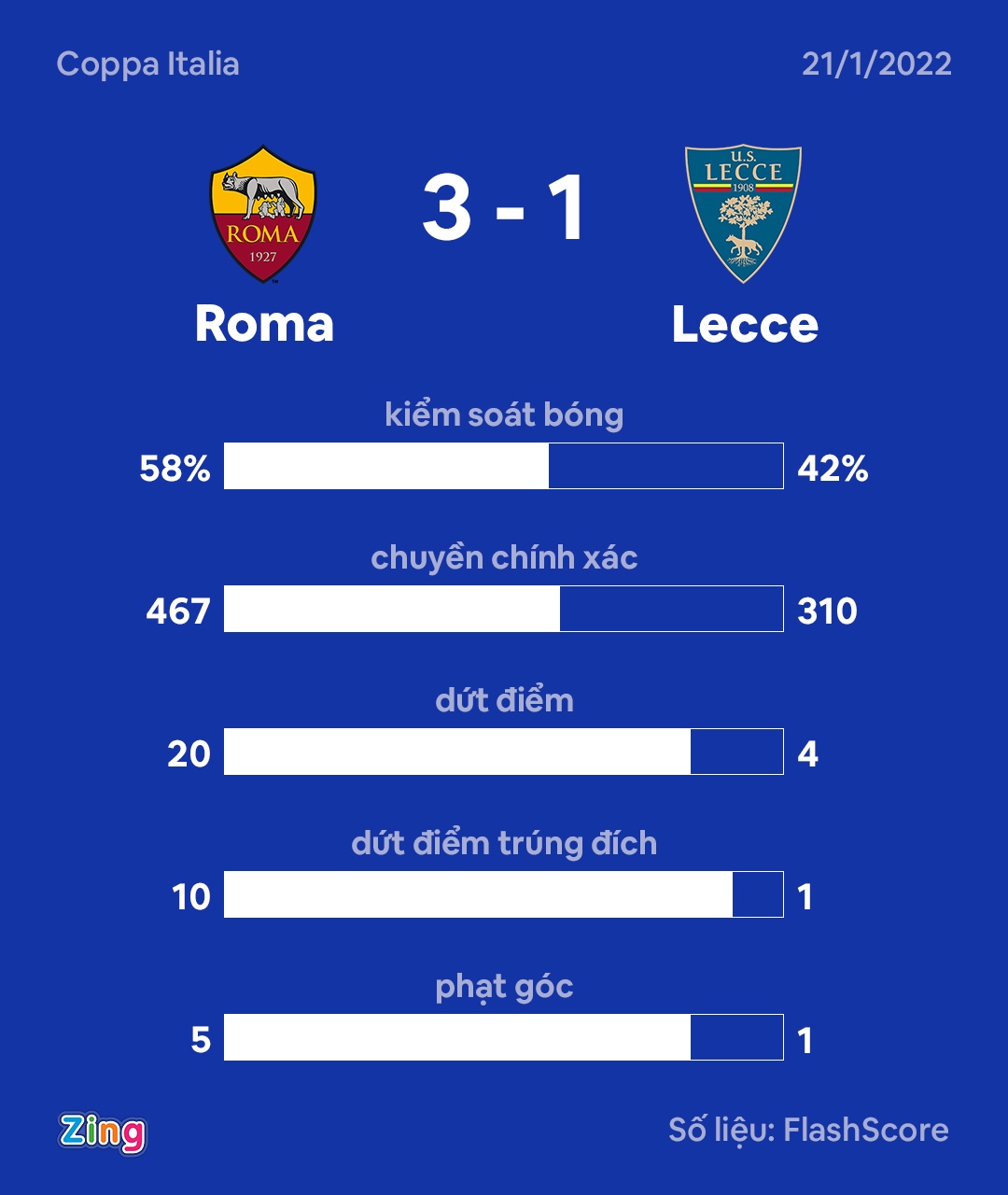