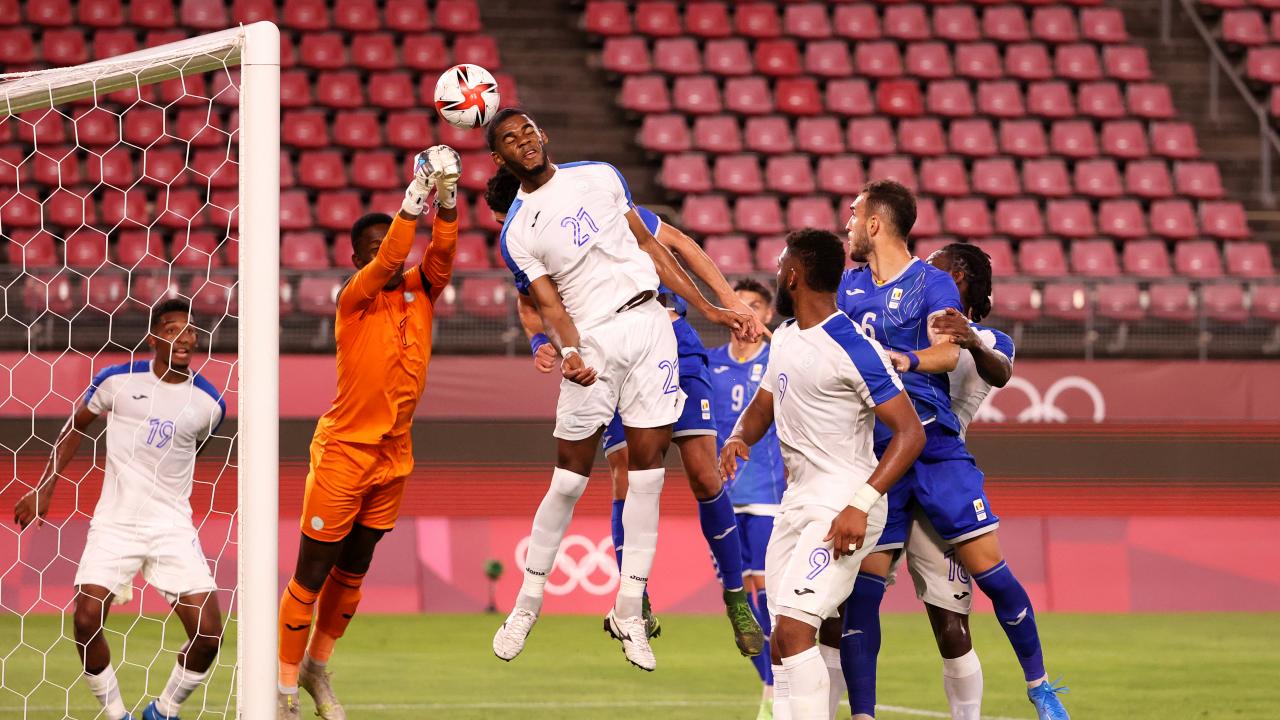 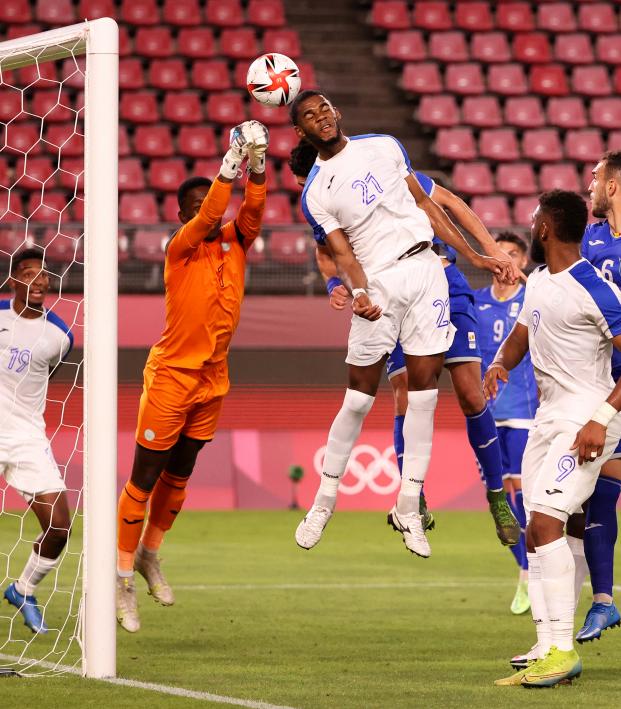 Dang It Honduras, It Should’ve Been The USMNT Losing To A Team That Didn’t Register A Shot On Target

Honduras snatched Concacaf’s final spot at the Olympics away from the USMNT in March. Four months later, Los Catrachos did the USMNT proud by dominating a game against Romania and still finding an incredible way to lose 1-0. I’m sure that USMNT players are punching the air while watching the Honduras vs Romania highlights.

Let me remind you why the USMNT isn’t at the Olympics.

David Ochoa was the goalkeeper for the U.S. that day. A look at Ochoa’s Instagram makes me think he was an undercover saboteur for El Tri this whole time.

Rumors aside, let’s review how Honduras managed to lose its Olympic opener to a team that hadn’t won an Olympic soccer match since 1964.

Honduras dominated the game and really should have come away with three points. Honduras outshot Romania 17 to seven and recorded five shots on goal, while Romania failed to test the goalkeeper once.

Romania’s goal came courtesy of a mishap during a corner kick right before halftime. The brutal part for Honduras is that giving Romania the corner was completely unnecessary. Denil Maldonado, defender and captain for Honduras, will be losing sleep as he was the one who gifted Romania the corner in the first place.

Watch as Maldonado boots the ball into the upper atmosphere without a Romania player within ten yards of him.

This mistake was all Romania needed for Honduras to score on itself.

I’m sure the USMNT would have found a way to blow this game, so it’s good to see that Honduras is upholding the legacy.

Here are the full highlights of the game.

The victory was Romania's first at an Olympics since 1964, where, ironically enough, the Games were hosted in Tokyo.

Honduras will look to find a more creative way to lose in the next game against New Zealand on Sunday.