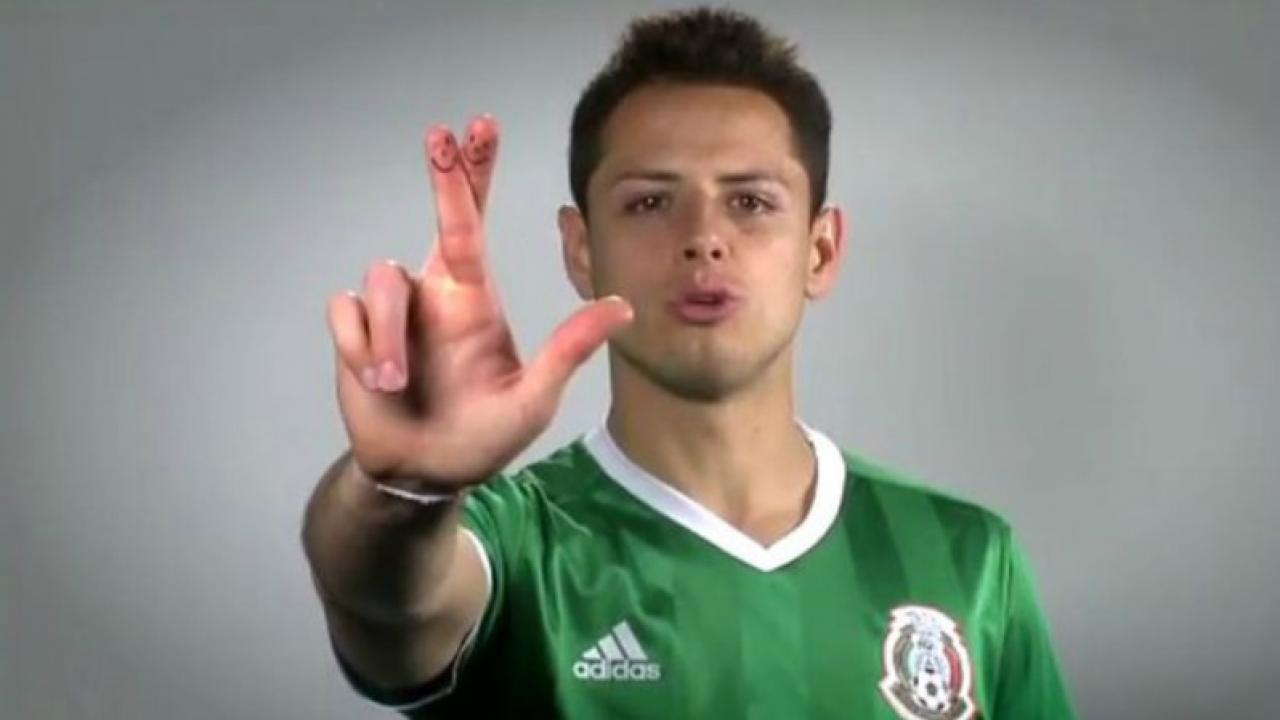 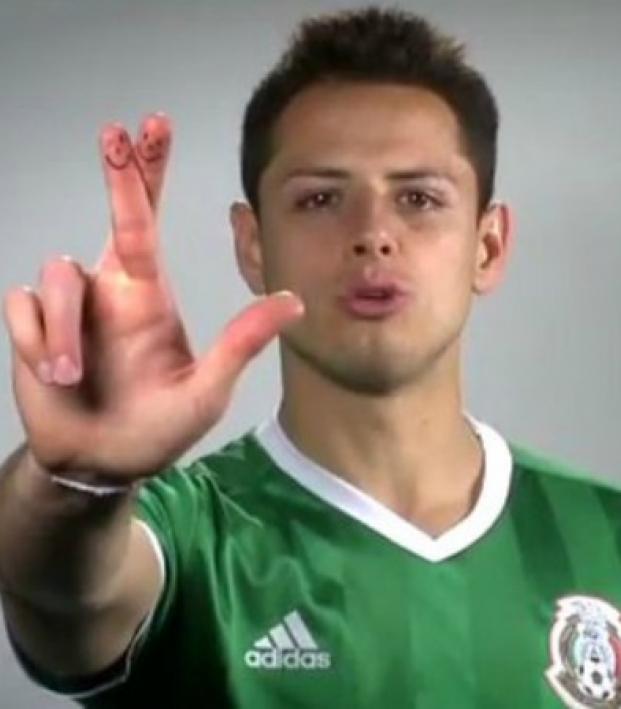 Chicharito Is Leading A Campaign To Stop A Homophobic Soccer Chant

Connor Fleming March 30, 2018
Chicharito and “Abrazados por el fútbol” are calling for a unified stance against discrimination in Mexican soccer.

Javier "Chicharito" Hernandez has teamed up with Mexican Football Federation President Decio de Maria in a campaign against homophobic and discriminatory chants at soccer matches.

“Abrazados por el fútbol” invites fans to unite in a stance against physical and verbal violence while celebrating the individuality of the Mexican footballing family.

Joining Chicharito in a video for the campaign are Mexican internationals Andres Guardado, Rafa Marquez, Hector Herrera and many others. The main goal of the campaign has been linked to eradicating the “eeh puto” cry from matches. The chant has come under increased scrutiny as a form of prejudice and homophobia.

The campaign is described as a “collective effort that includes all of the Mexican football family to promote respect for others and reject physical and verbal violence.”

The mission statement of “Abrazados por el fútbol” includes a personal pledge to “recognize that all people have equal dignity and possess the same rights," and to "apologize for the times I have hurt another, even unknowingly.”

The main debate surrounding the “eeh puto” chant concerns the pervasive use of the term. An argument from El Tri fans who use the chant argues that the word means “coward”, and not something more homophobic in context.

However, this pledge acknowledges that you’re still being offensive and using a derogatory term while creating an unwelcoming and unsafe environment for people and groups that have long been the target of violence, bigotry and oppresion.

The campaign is now approaching 1,000 supporters. You can register to join the movement here: Abrazados por el fútbol pledge